Nobody enters the vaccination conversation on the side of consumer protection on a whim.

On Friday, February 8, the House Health Care Committee held a hearing on HB 1638, which removes the personal and philosophical exemption to MMR, a vaccine required for daycare and school attendance in WA. In press conferences and interviews, bill sponsors and proponents have said they intend to also narrow religious exemptions so that only those belonging to churches that forbid vaccinations qualify, and they will narrow qualifications for medical exemptions. These changes violate religious freedom rights guaranteed by the Constitution, the Nuremberg Code and the human right to fully informed medical consent. These changes violate Federal codes requiring fully informed consent. These changes put children’s lives at risk from the controversial MMR vaccine, a triple-virus live vaccine that underwent no clinical trials and that is even now the subject of a fraud court case.

Lies are being told by WA State public health officials. Fear is being spread that measles is a dread disease and that public spaces are not safe. The truth is, in developed nations, for the vast majority, measles is a self-limiting infection that results in no harm. Those susceptible to poor infection outcomes do need to be protected, but even 100% vaccination rates would not provide that protection because the vaccine is incapable of eradicating measles, and those who have had two doses can be part of the transmission chain.  Immunoglobulin and Vitamin A are known to protect the vulnerable from experiencing serious symptoms.

No current measles case in WA was acquired in a public setting. A local MD requested information and was informed that all cases are within a small, tight knit cultural community that chose not to subject their children to the controversial MMR. Most of the cases have now fully recovered, and the individuals acquired lifetime immunity, something the vaccine does not provide. This appears to be a continuation of cases within a small community that began last year. According to a state epidemiologist regarding the early cases:

” . . . a cluster of 6 measles cases in a single household that had hosted 2 persons under the age of 18 that travelled from Ukraine.  The first case was one of the Ukrainian children who was thought to have been vaccinated, but no written records were available.  The other cases were in unvaccinated members of the host family . . . Genotyping showed that cases were due to the (wild-type) strain of measles currently circulating in Ukraine.”

The Board of Informed Choice Washington is deeply grateful to the expert witnesses and thousands of our members who with just a few days notice, dropped everything, to come to Olympia, WA for the HB 1638 hearing.

Thank you to our Dream Team: 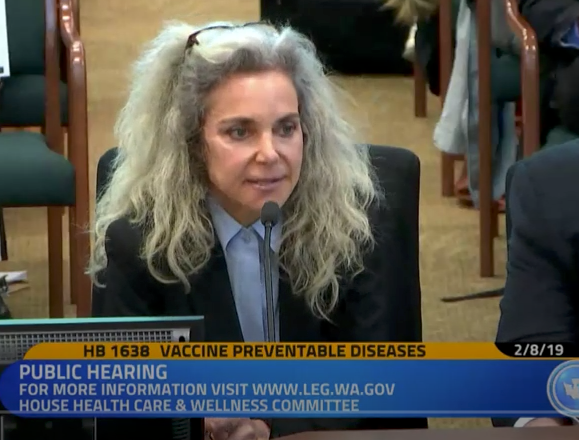 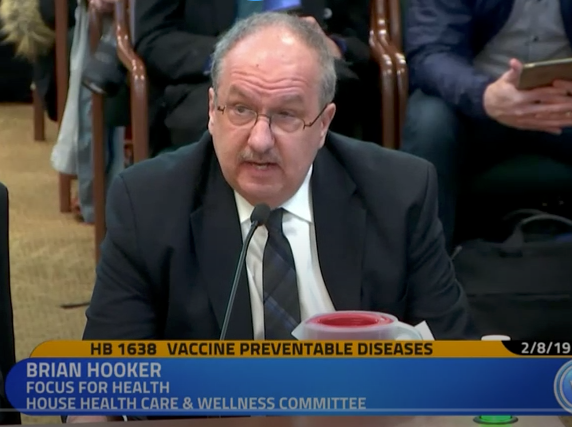 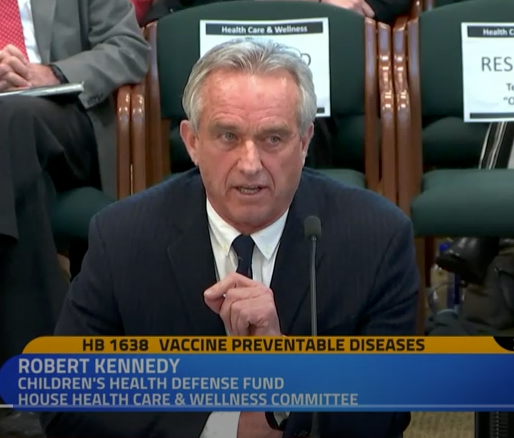 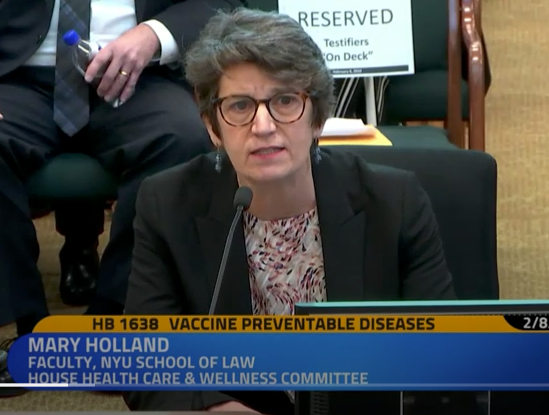 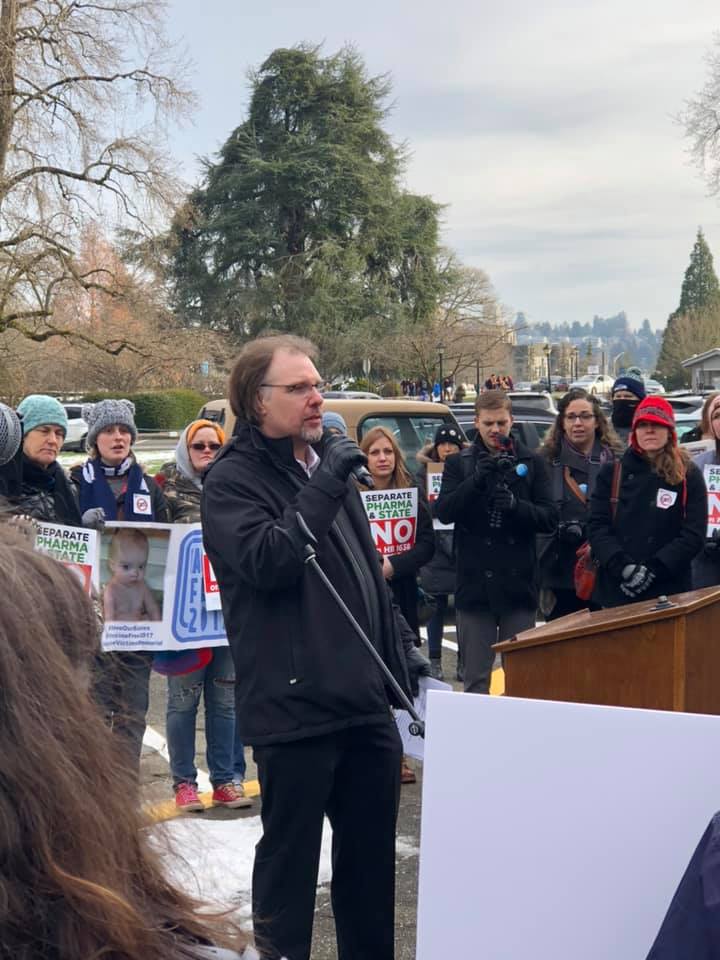 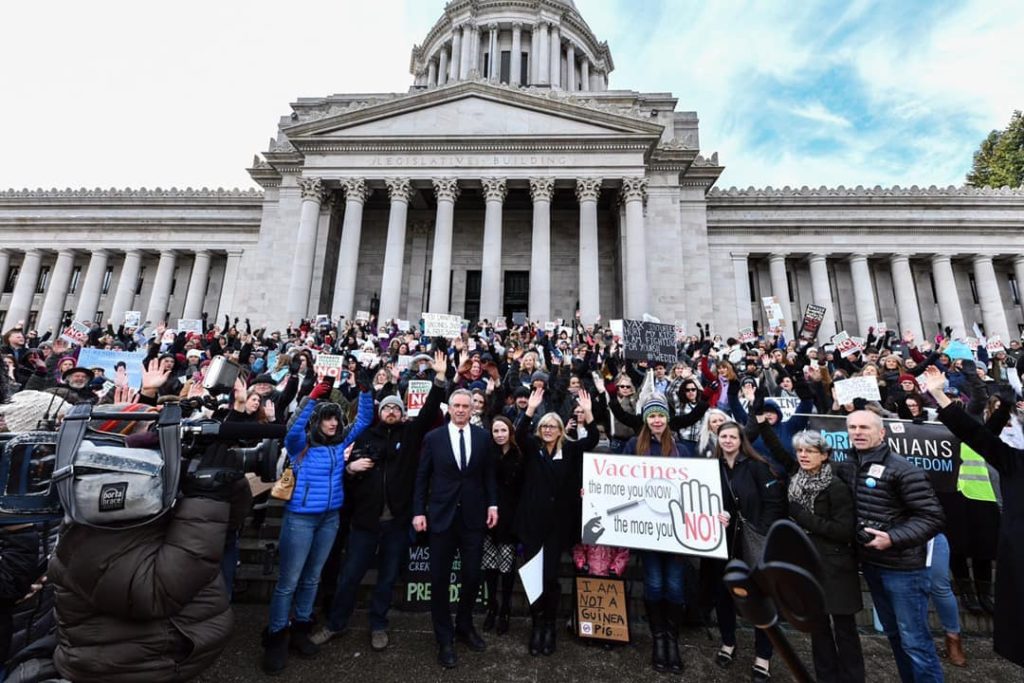 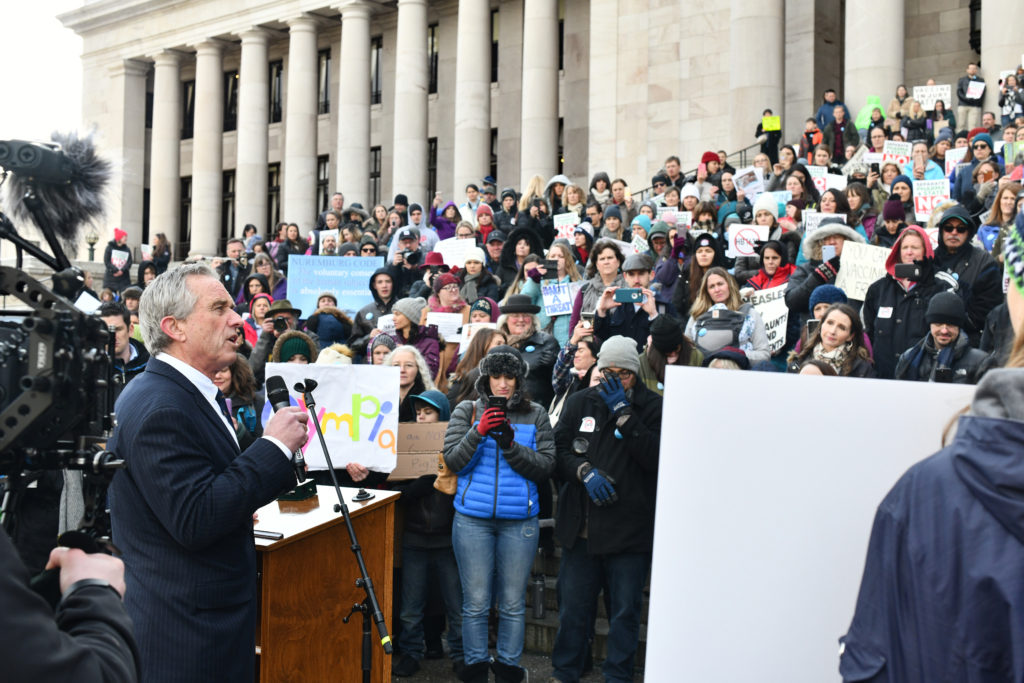 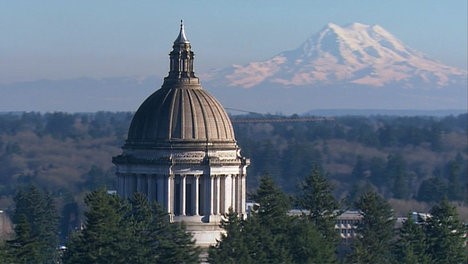